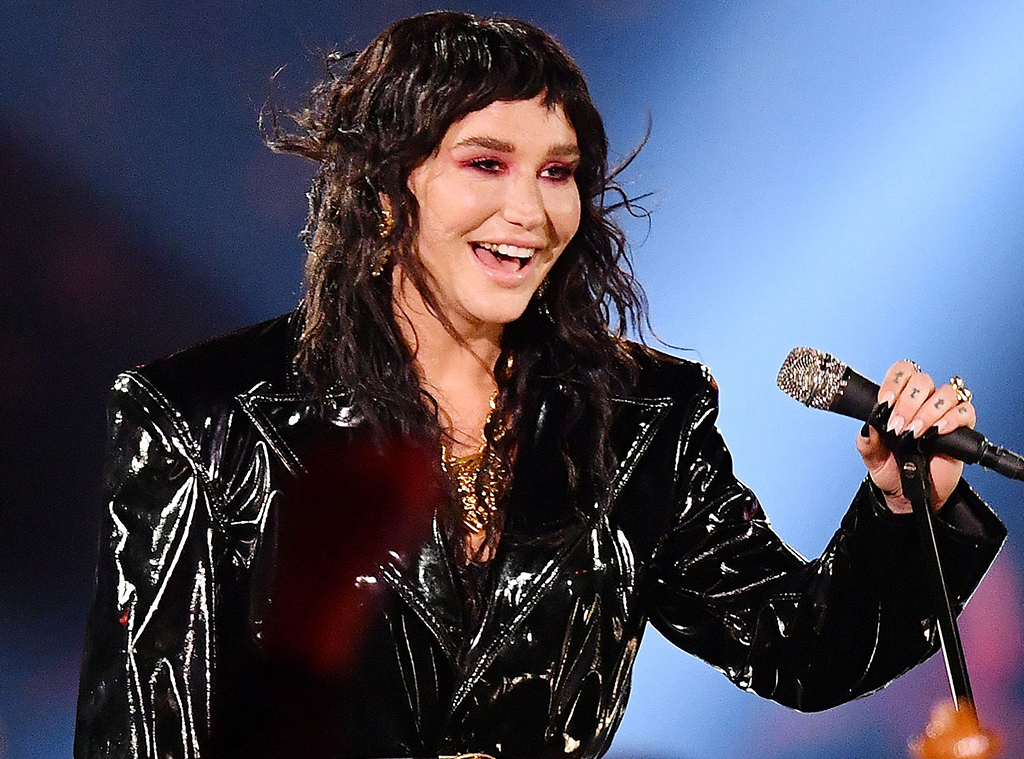 For a minute there, it seemed as though Kesha might not ever find her way back to that place she described to The Atlantic in November 2019. After all, she'd, for lack of a better word, been through it over the last few years.

There was the four-year gap in albums between 2012's Warrior and 2016's Rainbow, during which she checked into rehab for an eating disorder and filed suit against producer Lukasz Gottwald, better known in the industry as Dr. Luke, alleging physical, sexual and emotional abuse and employment discrimination in a case that remains ongoing to this. (Gottwald has denied all charges and countersued for breach of contract and defamation. She remains locked into the contract she signed with him over a decade ago as the court battle continues to this day.)

And while Rainbow marked her critically-acclaimed return to music, it was done with a vulnerability expressed through rock, folk, and soul sensibilities. Basically, anything other than the sort of music she'd made with Gottwald. (To be fair, there were a number of bangers on Rainbow, just bangers of a different breed.) 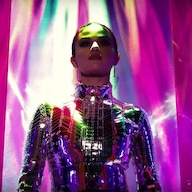 Even Kesha herself was unsure if she'd ever find herself back in the sort of party-girl mode that fans first got a taste of when her debut single "Tik Tok" took the world by storm in 2009, becoming the longest-running No. 1 by a female artist on her debut since Debby Boone's "You Light Up My Life" in 1977.

"I thought I wasn't deserving of putting out fun, dancey, drinking songs, celebrating life," she told The Independent in November. "I felt like I didn't deserve to be – or shouldn't be – happy. That it was somehow dismissive of what I'd so publicly been through."

And yet, here we are, celebrating the release of High Road, her fourth studio album, and her return of the "cheesy bitch" who loves pop music.

It all began, she's explained, thanks to a phone call from her brother Lagan. "He was like, 'Why don't you write some pop songs?' " she told Rolling Stone. "'You're good at it, you like it.'" 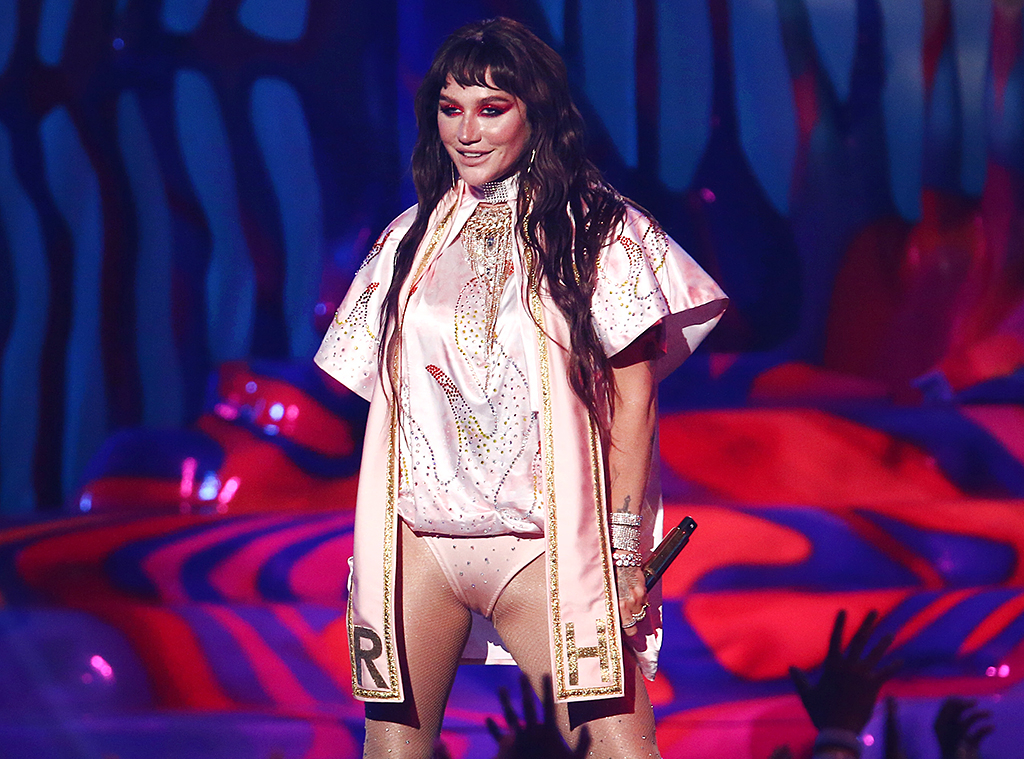 Reluctantly, and with a bit of indignation at what she thought was a reductive request, she nevertheless obliged. "I was like, 'Fine. I'll go write a f--king pop song,'" she said. What poured out was second single "My Own Dance," a pop banger that finds her addressing the many demands on her head-on. "So, the internet called and it wants you back/But could you kinda rap and not be so sad?" she sings in the song's second verse before hitting a pre-chorus that reminds everyone she's so much more than what they think of her.

"'You're the party girl, you're the tragedy'/But the funny thing's I'm f--king everything"

"I was like, 'Wait, this is superfun. Why am I keeping myself from the greatest pleasure of my life?'" she told the magazine. "And I have to say, that song, and that conversation with my brother, put me on the path of finding probably the most severe happiness I've ever had my entire life." 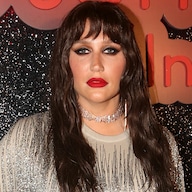 Why Kesha Refuses to Wallow in "Tragedy" Amid Dr. Luke Legal Battle

As she explained to The Independent, "Rainbow was the admission and internal confrontation of a lot of really serious things that were happening in my life," she says, "and this record is now reclaiming what I always have been, which is a fun, emotional, smart, wild, genreless, labelless human being. And people might say, 'Oh, you're just going back to your old party tricks,' but really, I'm reclaiming what I created in the first place."

That's not to say that she's abandoned the maturity brought forth on the 2016 LP. No, it's there amongst the bangers, which feel like celebratory exaltations because of what she's referencing, not in spite of it, and the quieter moments of introspection alike. "You can be a woman who goes out and you party, and you have drinks … and you smoke some weed, and then you get a tattoo," she told The Atlantic. "And then the next day you go for a run, and then you meditate, and then you go to the studio and write a song about a totally different emotion. That's just what being human is."

For Kesha, High Road is truly a moment of reclamation: reclaiming her sound, her voice, her strength. As she told The New York Times this month while celebrating Selena Gomez's comeback album Rare, "I love listening to women who have been through things but come out still fully badass. I can especially relate to people who have to go through things publicly and then get to put out music that reclaims their power, positivity and strength. And I very much feel like that's what I'm doing on my new record, so I have a lot of love for other women who do that."

"I realized I don't have to live under a dark cloud forever," she told Rolling Stone. "No one's telling me to be happy. I earned my happiness, and it's OK to be happy. And hopefully that's inspiring to people. I'm a survivor of s--t, but it doesn't mean I have to be defined by what I've been through for the rest of my life."