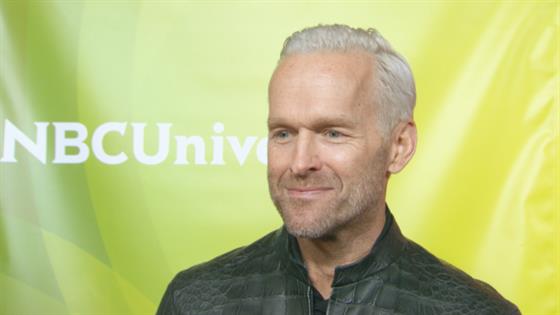 The Biggest Loser results in the biggest transformations.

Close to four years after the reality show went off the air, a revamped version is coming to the USA Network with more stories of weight loss and inspiration.

Hosted by Bob Harper, the show will give contestants the opportunity to exercise, make smart food choices and lead a healthier lifestyle. But as it turns out, losing weight is only part of the journey for these brave participants.

"The show taught me to find my voice," season 14 winner and motivational speaker Danni Allen shared with E! News exclusively ahead of the premiere. "The knowledge that I gained is remarkable. It's not about counting calories and going to the gym. It's about really making a lifestyle change."

The Planet Fitness advocate continued, "I don't think the scale tells you anything but your relationship with gravity. It doesn't tell you your worth or anything. The show helped me realize the scale doesn't tell me what I can do." 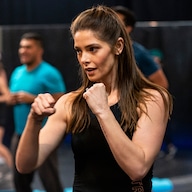 As for season six winner Michelle Aguilar, her weight-loss journey also included an emotional component that allows her to live her best life today.

"Being emotionally healthy is equally as important to me as being physically healthy," the proud mom shared with us. "It's hard to be open and vulnerable, but that's what keeps me healthy on the inside."

As we gear up for another memorable season of The Biggest Loser, take a look back at just some of the faces who not only transformed their body, but inspired the country. 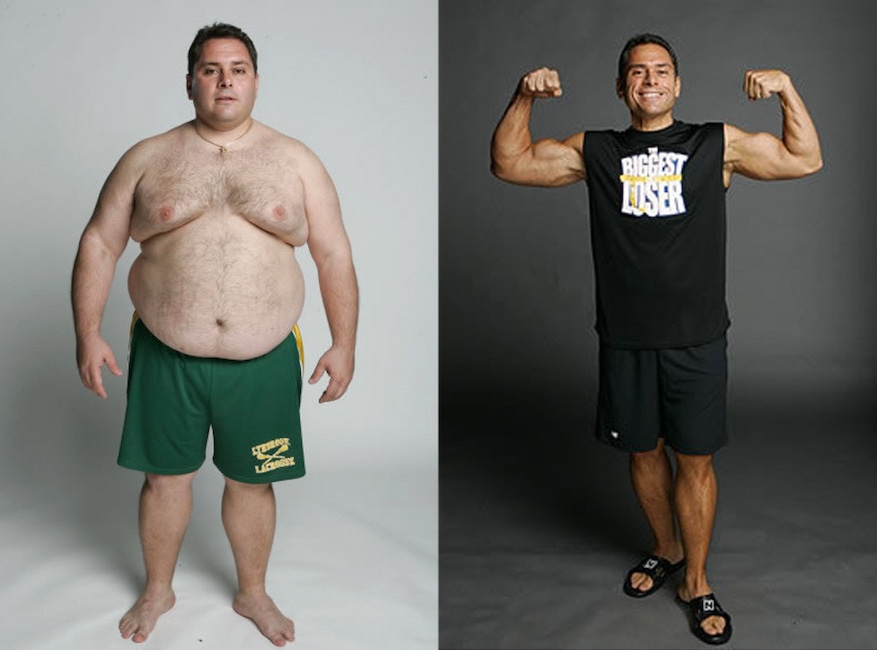 After dropping more than 100 pounds during the course of several months, the season-four winner began teaching spin classes during his free time. 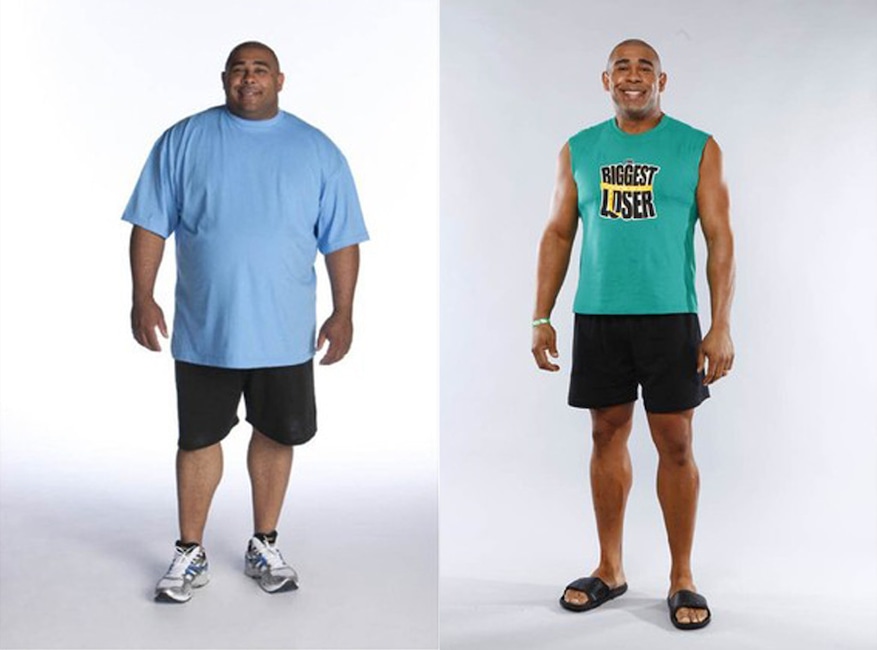 The firefighter dropped a staggering 116 pounds during his run on the show. That tallied up to 35 percent of his total body weight. 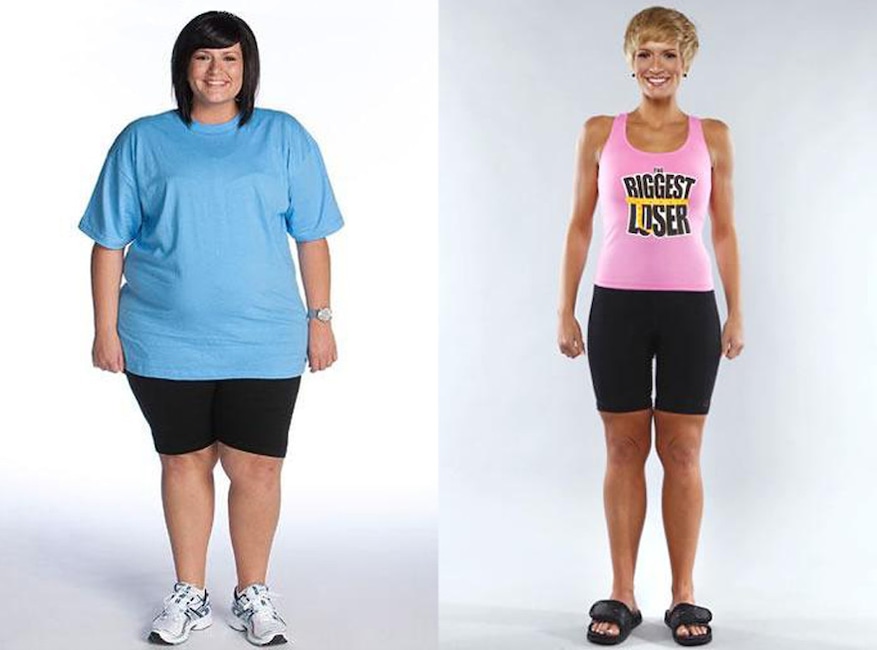 She took home $100,000 for going home almost half her size. Rebecca lost 139 pounds during her journey on the competition show. 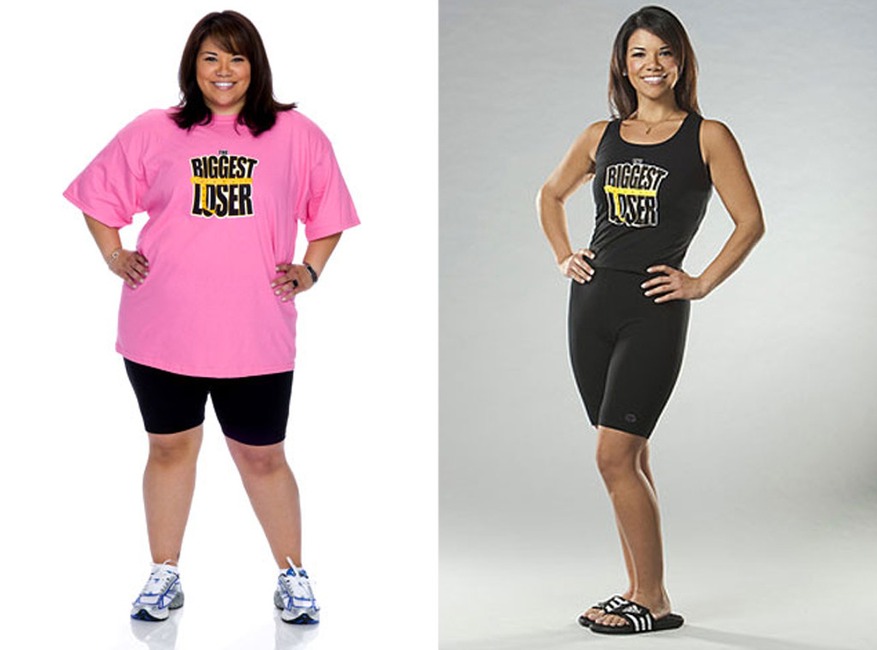 Starting season six off at 242 pounds, Michelle got down to 132 within a surprisingly short amount of time. 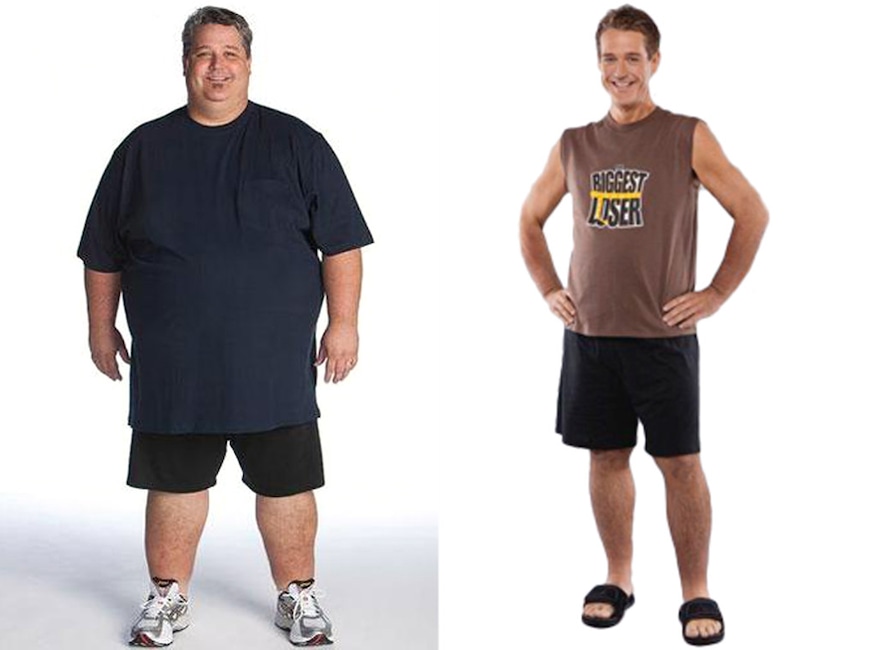 He clocked in at 430 pounds on season eight, and was under 200 pounds shortly before the show finished. 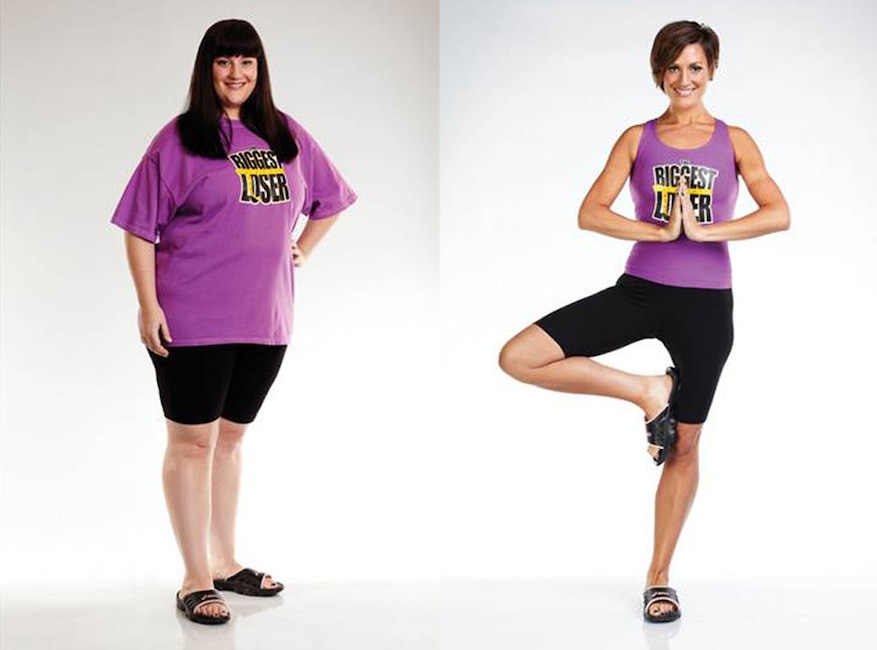 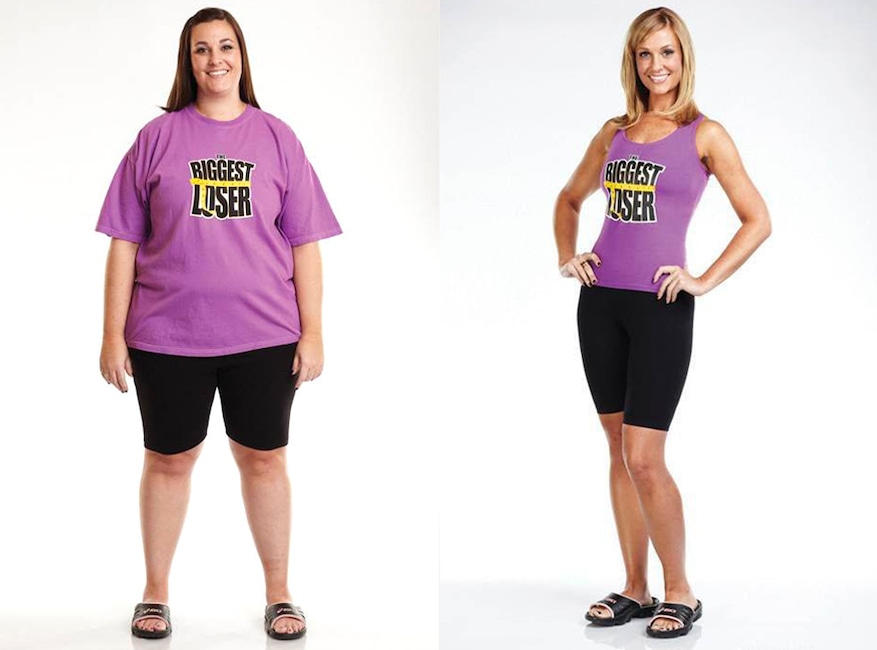 Like her twin sister, Hannah's progress was major. She lost 120 pounds while on the show. 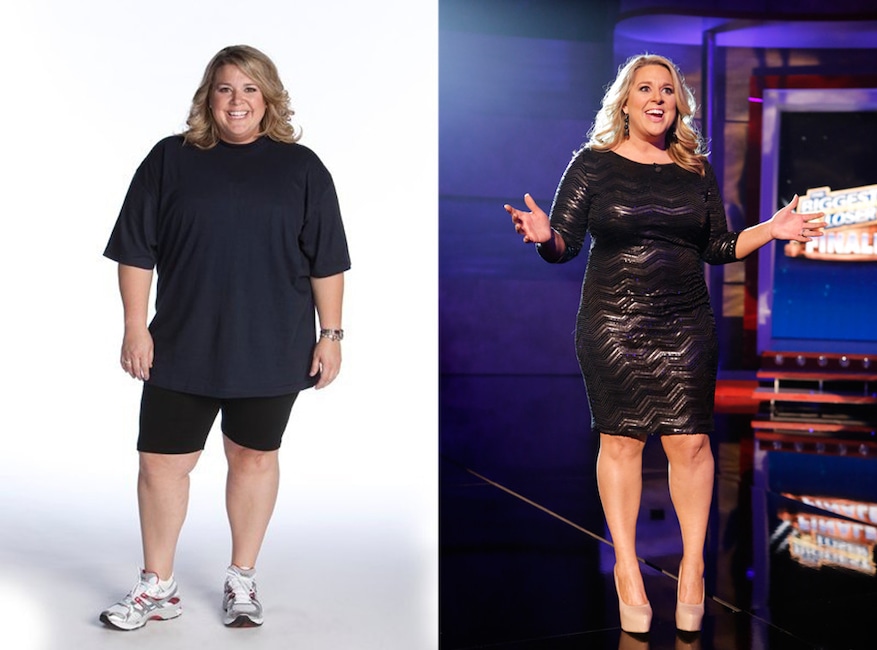 After the death of her husband, infant son and young daughter in a car accident, Rike decided to make a dramatic change. She lost 100 pounds total, almost half of her body weight. 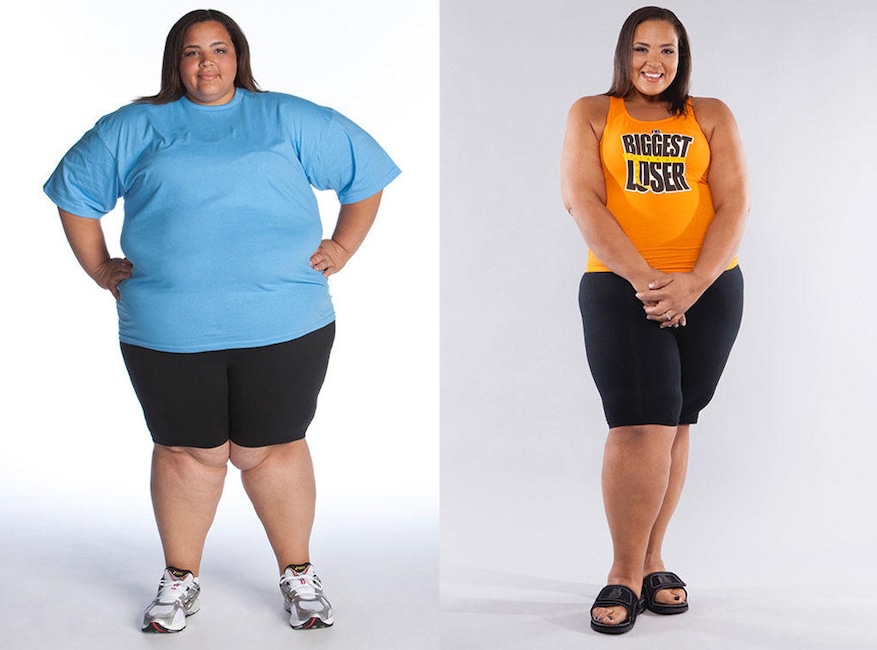 Starting on season eight as the biggest contestant the show had ever seen wasn't easy, but she managed to lose an impressive 172 pounds. 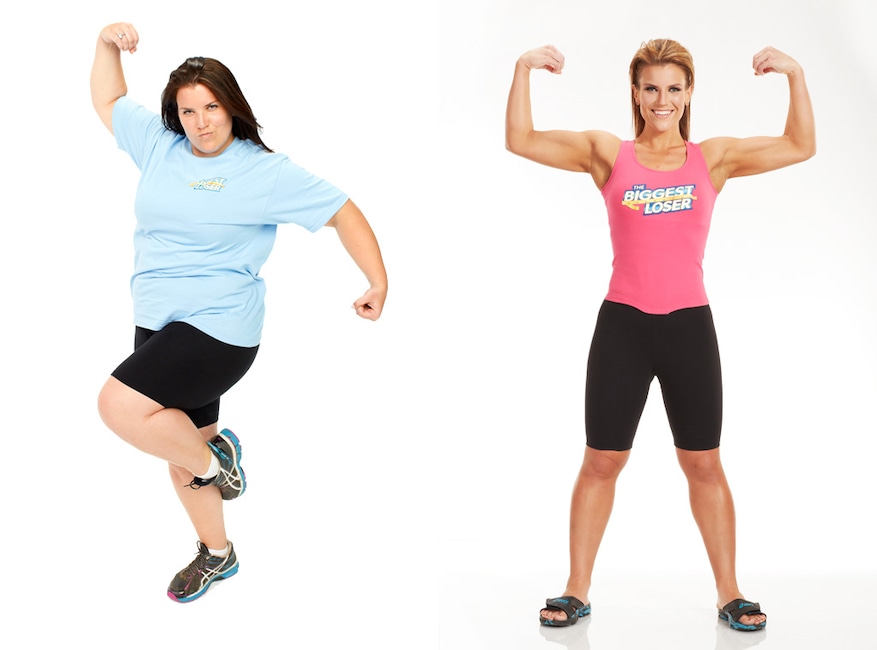 During season 14, Jillian Michaels' beloved contestant began her journey on the show at 258 pounds. She would weigh in at 137 pounds on finale night 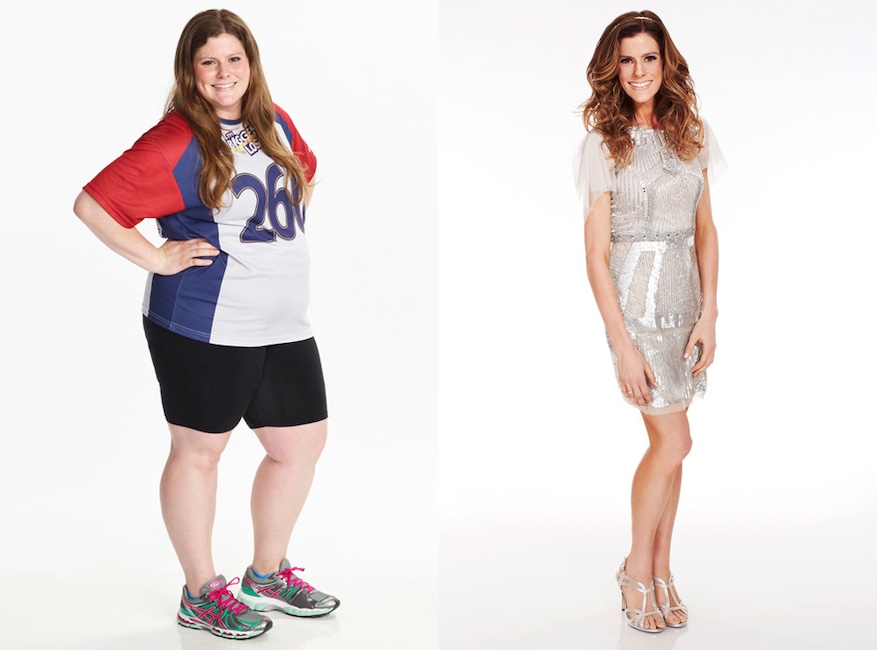 The Biggest Loser returns Tuesday night at 9 p.m. on the USA Network.