Holy s--t, the Priest has arrived!

Fleabag's Hot Priest Andrew Scott blessed E! News with his presence on the red carpet at the 2020 Golden Globes on Sunday, stopping to chat with Giuliana Rancic about the rabid response to his character and the Amazon Prime comedy.

The Irish star is nominated for his first Golden Globe in the category for Best Supporting Actor in a TV Series, Limited Series or TV Movie for his turn as the Priest (aka Hot Priest, per the Internet), the breakout star of the critically acclaimed series' second season, and his new movie 1917 is up for Best Drama.

Before season two of Fleabag debuted to critical acclaim, Scott admitted he had no idea just how massive the show (and his character) would become when he read the script just days before they began filming.

"I read it very late. Phoebe and I knew each other a long time ago...we worked together in the theater," he explained on the red carpet ahead of the big show. 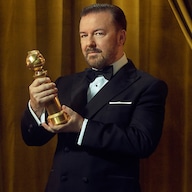 "I had a general idea what it was going to be, but I didn't actually read the full script until three days before we started filming and I was pleasantly surprised, it was a great relief!"

But Scott, 43, admitted he was even more surprised by the reaction viewers had to his character.

"The reaction...it's insane. It's a little show," he said, "We made a little show and you always want it to be seen, but just the fact that the Internet has taken the charter and the show to its hearts, it's amazing. It's incredible.

When Fleabag won the Emmy for Best Comedy Series, star and creator Phoebe Waller-Bridge credited the show's success in part to Scott joining the series.

"Season two would not have happened or exploded in the way that it did if it wasn't for Andrew Scott, who came into our Fleabag world like a whirlwind and gave a performance of such depth and complexity that just elevated the whole thing for all of us," she said. 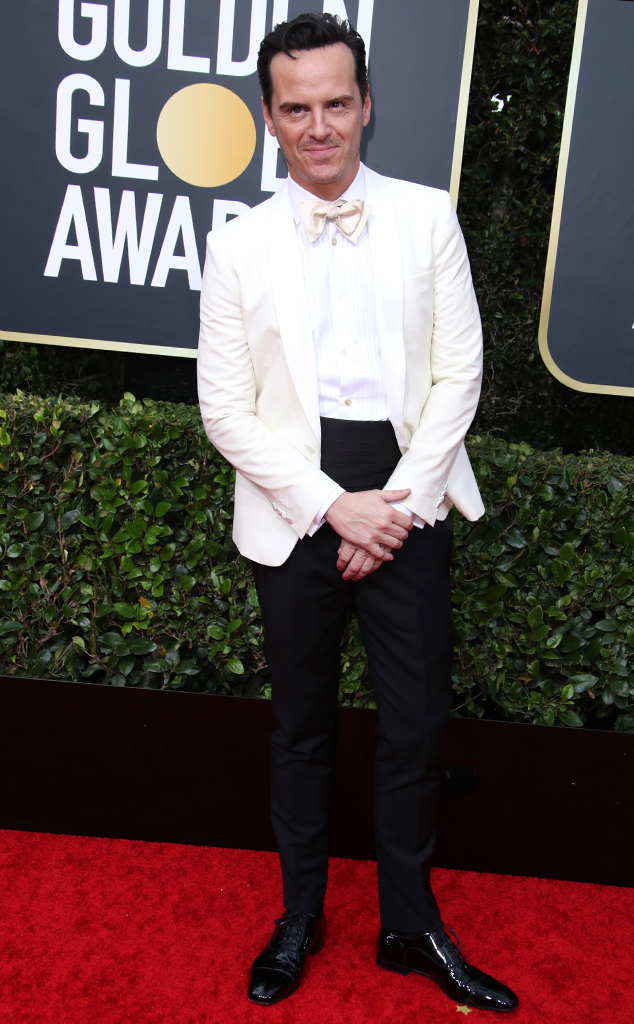 Scott was just as quick to gush about his friend PWB, too, telling Giuliana, "She is just the best, best person."

While the show all but swept the 2019 Emmys, winning Best Comedy, Best Actress in a Comedy Series and four other awards, PWB has said she has no plans to do a third season. But that doesn't mean she and Scott won't be working together again.

"We're definitely going to do something, all will be revealed," Scott teased. "We have great chemistry and we want to do as much as we can together."

Alas, fans might have to wait a bit to see more of their chemistry on-screen, as Scott, whose also known for his work in Sherlock, has booked a major upcoming project.

In September 2019, it was reported that Scott is set to take on the iconic role of Tom Ripley, most notably played by Matt Damon in 1999's The Talented Mr. Ripley, in an eight-episode limited series for Showtime.