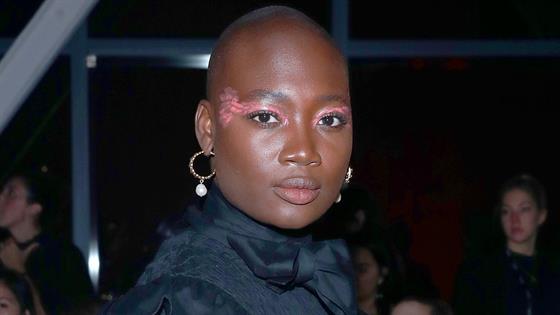 The world has lost, in the words of Rihanna, "a queen, a force, a powerhouse beauty."

Mama Cax, a model, advocate and cancer survivor, has died, a statement on her Instagram account confirmed on Friday. Cax, née Cacsmy Brutus, was 30 years old, according to reports.

"It is with deep regret and immense sadness that we announce the passing of Casmy Brutus (Mama Cax). Mama Cax spent the past week in the hospital, and unfortunately, on Monday, December 16, 2019, she left this world," the statement read. "To say that Cax was a fighter would be an understatement. As a cancer survivor, she had grown accustomed to taking on life's several challenges head on and successfully. It is with that same grit (fervor) that she fought her last days on earth."

The statement concluded, "We are aware that this loss will be felt globally and will not be easy for anyone. We ask that you please respect Cax's privacy in this difficult time. We will make information about funeral arrangements public once they are finalized."

A week ago, Cax shared on social media that she had been experiencing severe abdominal pain and eventually, several blood clots were discovered in her leg, thigh, abdomen and near her lungs. However, her cause of death has not been confirmed. At 14, Cax was diagnosed with bone cancer that metastasized to her lungs. After undergoing an unsuccessful hip replacement, her right leg was amputated and some of her hip was removed. 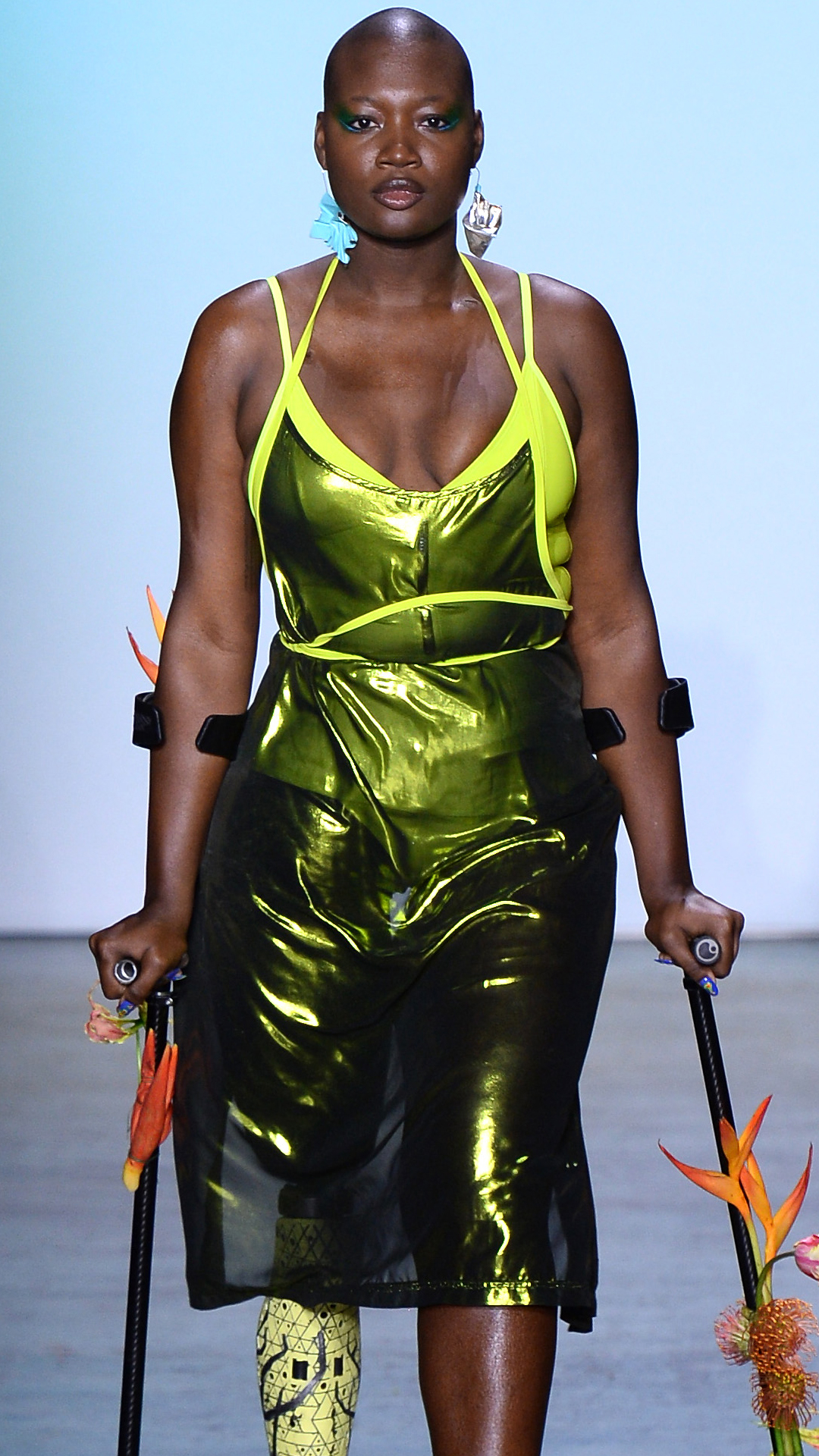 Her passing has indeed shaken the fashion community with industry stars like Rihanna, models Tess Holliday and Hunter McGrady and many more speaking out on the great loss.

"A queen. A force. A powerhouse beauty that brought her strength to the @savagexfenty stage this year inspiring so many across the globe," Rihanna wrote in tribute on her Instagram account. "Rest In Power sis."

"My heart is broken," McGrady commented. "We lost a fierce woman. A fighter. Thank you for changing the game Cax you are so loved."

Jameela Jamil also spoke out about Cax's death, tweeting, "My beautiful friend was the most extraordinary role model. Mama Cax was a cancer survivor, model, amputee, and activist. She was sent home TWICE prematurely by our underfunded NHS and died in her hotel room. This happens so often now in the UK, especially to young black women." The location of her death has not been publicly confirmed.

As many heartbroken fans, friends and colleagues recognized, Cax left a mark on the world as a body positive and inclusivity activist who walked the runways for brands like Chromat and Savage X Fenty and brought visibility to amputees.

As influencer Sarah Tripp put it, "You've inspired so many in this world and the world is a better place because of you and your work."