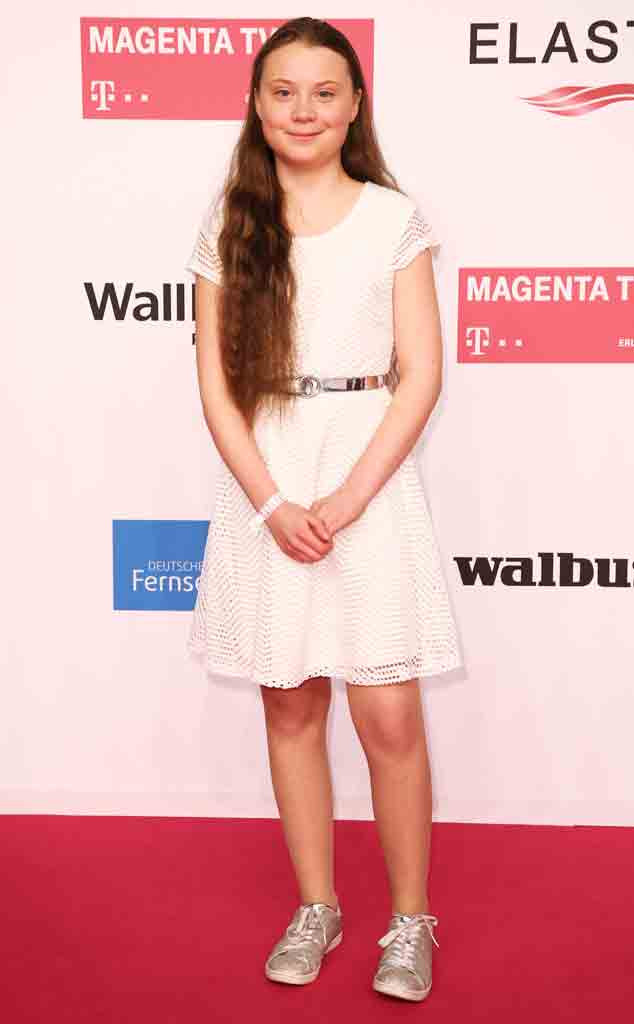 Congratulations are in order for Greta Thunberg.

The 16-year-old climate activist has been named TIME's 2019 Person of the Year. According to the magazine, she is the youngest person to ever receive the honor. In fact, the publication states it's never given the title to a teenager before Thunberg. Up until this point, Charles Lindbergh, who was named TIME's 1927 Person of the Year at age 25, was the youngest recipient.

"That Thunberg is the youngest individual ever named TIME's Person of the Year says as much about the moment as it does about her," TIME editor-in-chief Edward Felsenthal writes. "The 92-year-old franchise is rooted in the so-called Great Man theory of history, the notion that powerful individuals shape the world. Historically that has meant people who worked their way up the ladders of major organizations and were at home in the corridors of power. But in this moment when so many traditional institutions seem to be failing us, amid staggering inequality and social upheaval and political paralysis, we are seeing new kinds of influence take hold. It is wielded by people like Thunberg, leaders with a cause and a phone who don't fit the old rubrics but who connect with us in ways that institutions can't and perhaps never could." 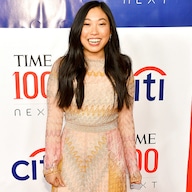 In the magazine, Thunberg is applauded for her demands for action.

"Meaningful change rarely happens without the galvanizing force of influential individuals, and in 2019, the earth's existential crisis found one in Greta Thunberg," Felsenthal continues. "Marshaling 'Fridays for Future' protests throughout Europe; thundering, 'How dare you!' at the world's most powerful leaders in her viral U.N. speech; leading some 7 million climate strikers across the world in September and tens of thousands more in Madrid in early December, Thunberg has become the biggest voice on the biggest issue facing the planet—and the avatar of a broader generational shift in our culture that is playing out everywhere from the campuses of Hong Kong to the halls of Congress in Washington." 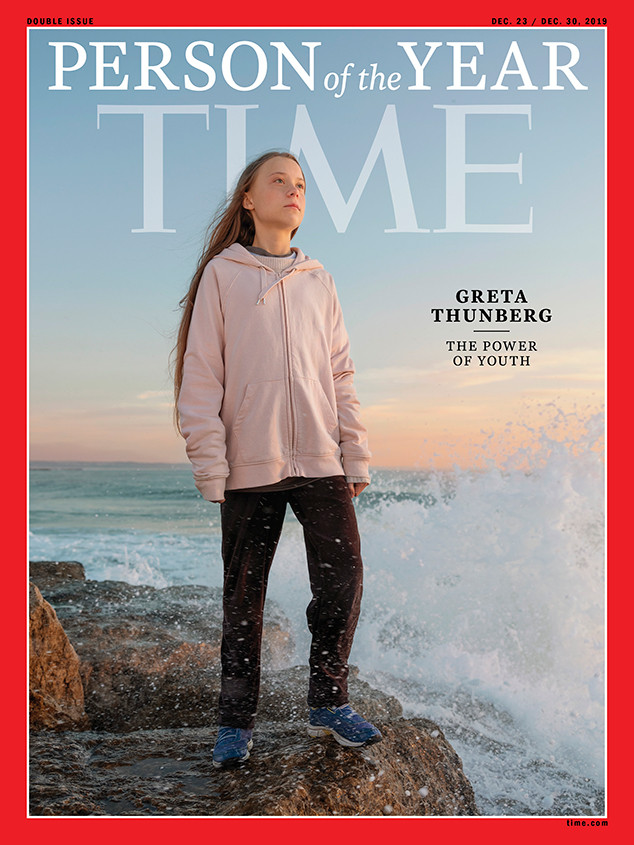 The piece details her environmental efforts, including her strikes and calling out of world leaders, and dubs her "the icon of a generation." Thunberg also talks about a number of topics, from fighting for change to having Asperger's Syndrome.

"I see the world in black and white, and I don't like compromising," she tells the publication. "If I were like everyone else, I would have continued on and not seen this crisis."

She also calls upon readers to take a stand.

"We can't just continue living as if there was no tomorrow, because there is a tomorrow," she says at one point. "That is all we are saying."

Thunberg isn't the only one recognized this year. Lizzo is also named Entertainer of the Year and the U.S. Women's National Soccer Team holds the title for Athlete of the Year. 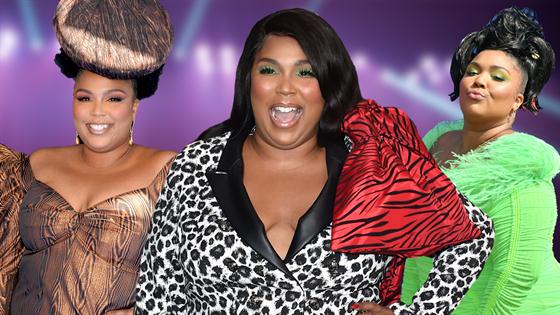 To read the full piece, check out TIME's new issue.