Eminem vs. Nick Cannon: A Timeline of Their Ongoing Feud

As fans of the stars will know, the celeb duo has a history of tension, specifically over their respective relationships with superstar Mariah Carey. Last week, things took a turn for the worse when 39-year-old Cannon heard 47-year-old Eminem's verse on Fat Joe's new song "Lord Above." In the verse, Eminem references his brief romance with Carey, who shares two kids with ex-husband Cannon.

"I know me and Mariah didn't end on a high note/But that other dude's whipped-that p---y got him neutered," Eminem raps. "Tried to tell him this chick's a nut job before he got his jewels clipped/Almost got my caboose kicked/Fool, quit/You not gonna do s--t /I let her chop my balls off too before I lose to you, Nick."

After listening to the track, Cannon clapped back on his Power 106 radio show. 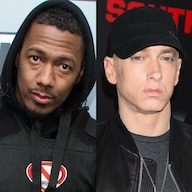 "We should change his name from Eminem to Percocet," he said, referencing Marshall Mathers' age. "What's the pill old people use? We are going to call him Cialis. Bring your walker, get out your wheelchair Eminem and pop whatever you want to pop."

Cannon then dropped a diss track of his own, called "The Invitation," which just received a response from Eminem.

As we continue to follow the tension between the two stars, let's take a look back at how this feud really began. 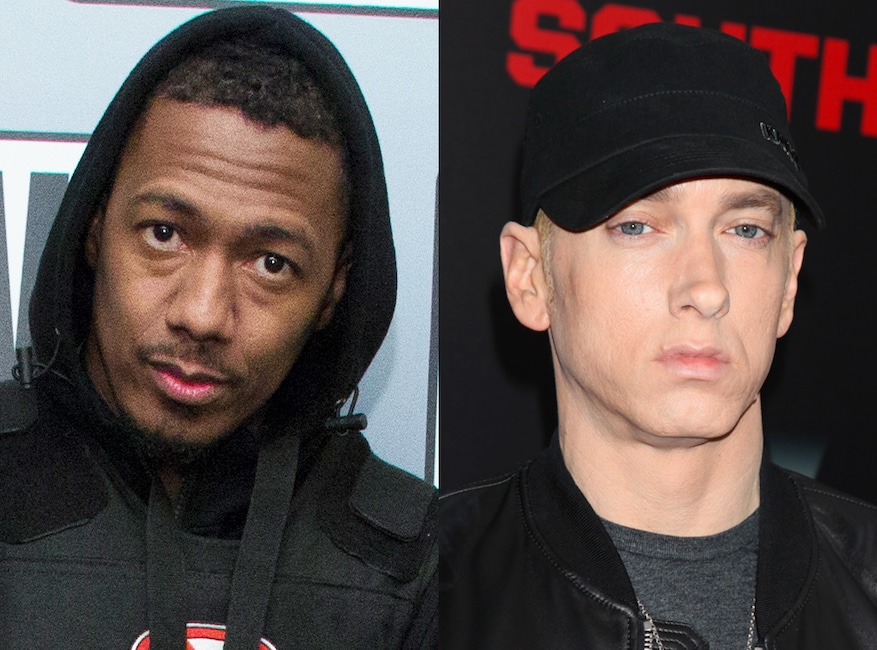 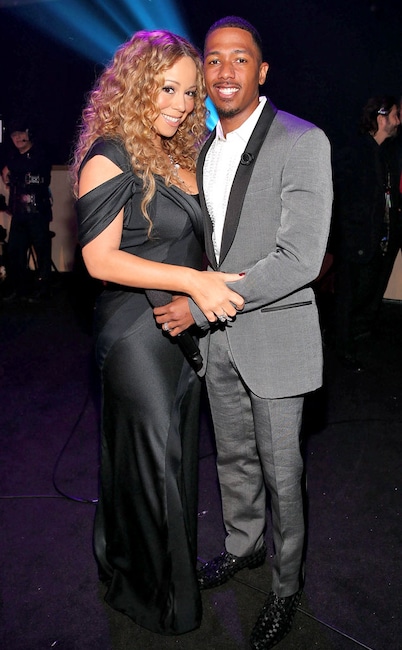 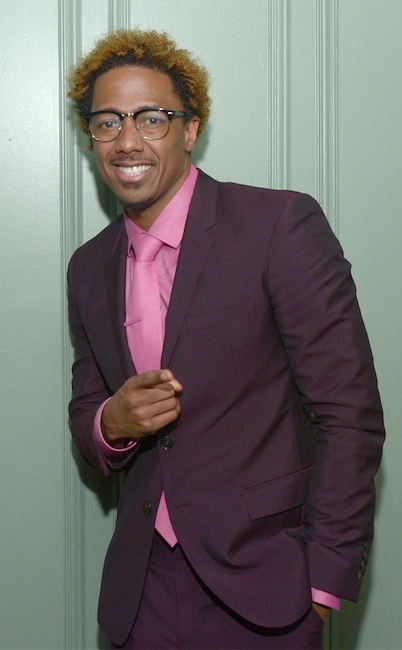 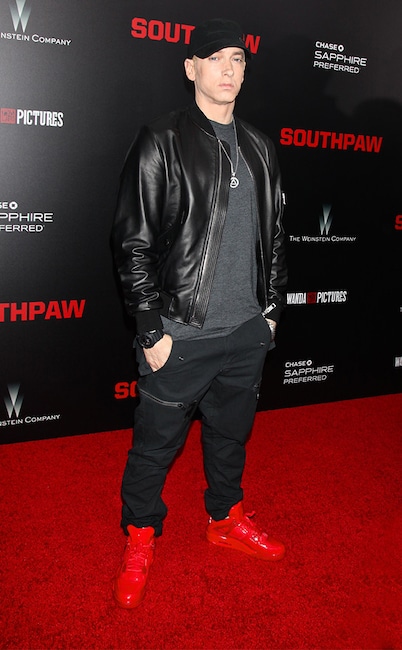 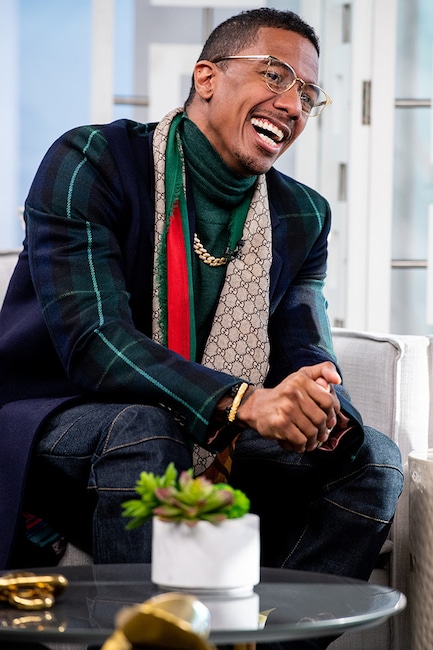 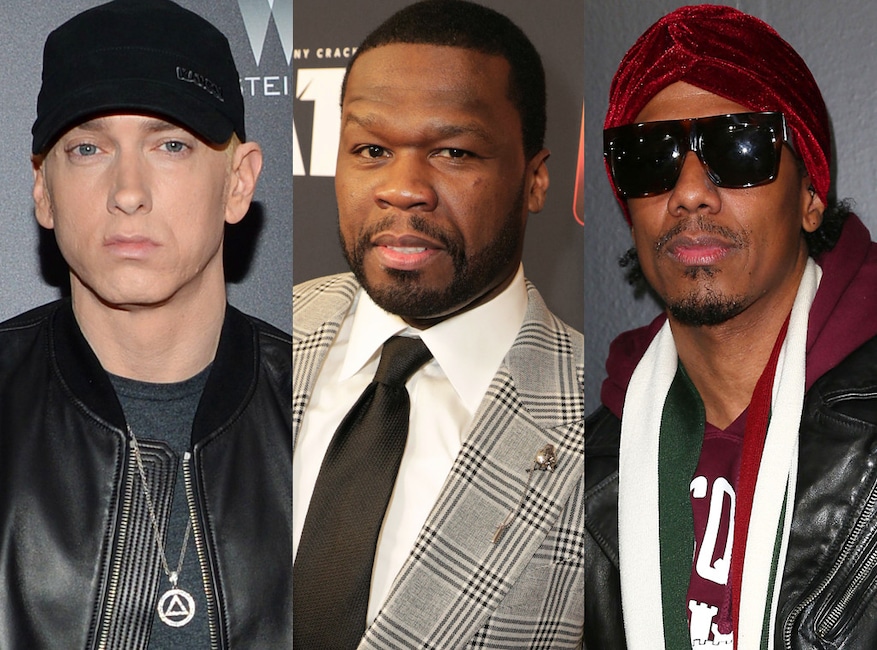