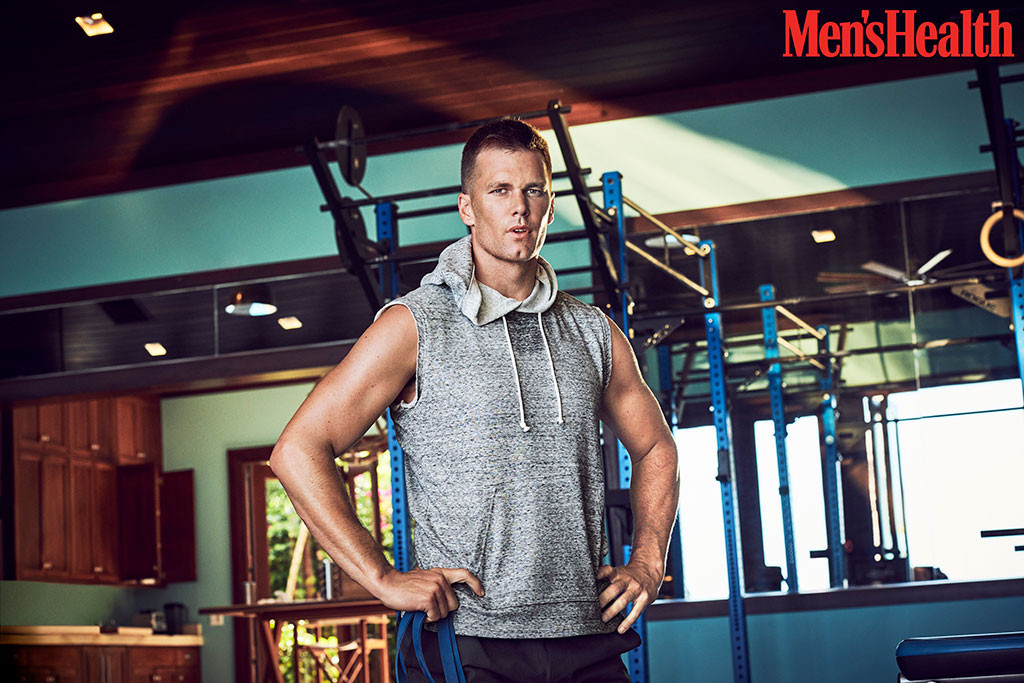 It doesn't sound like Tom Brady is into this comparison.

As the cover star of the September issue of Men's Health, the famed quarterback took readers inside a day in the life of what has become his annual summer boot camp in the Bahamas. There, with the help of his longtime trainer, the New England Patriots star player gears up for the new season using the same method at the heart of his budding fitness and lifestyle brand: TB12.

During his interview with the magazine, the writer compared Brady to fellow mogul Gwyneth Paltrow, whose company Goop infamously shook up the lifestyle category. As the writer pointed out, both are walking examples of their brands and face mixed reactions for who they are and what they promote.

However, according to the article, Brady scrunched his face at the comparison to Paltrow. Per the writer, the athlete emphasized "you don't need to be like a cyborg" to be healthy.

Tom Brady Under Fire for Sketchy Cliff Dive With Daughter

As for the point that both Paltrow and Brady are privileged in their own lifestyles because of who they are, the athlete told Men's Health, "No one has to be Tom Brady...I just get to be Tom Brady. You get to be you. Everyone has a choice. But if you want to be good at sports, you have to work hard at it. If you want to be healthy, you have to work at it. But you can't say, 'I want to be healthy,' then eat sh--ty food and do crappy workouts." 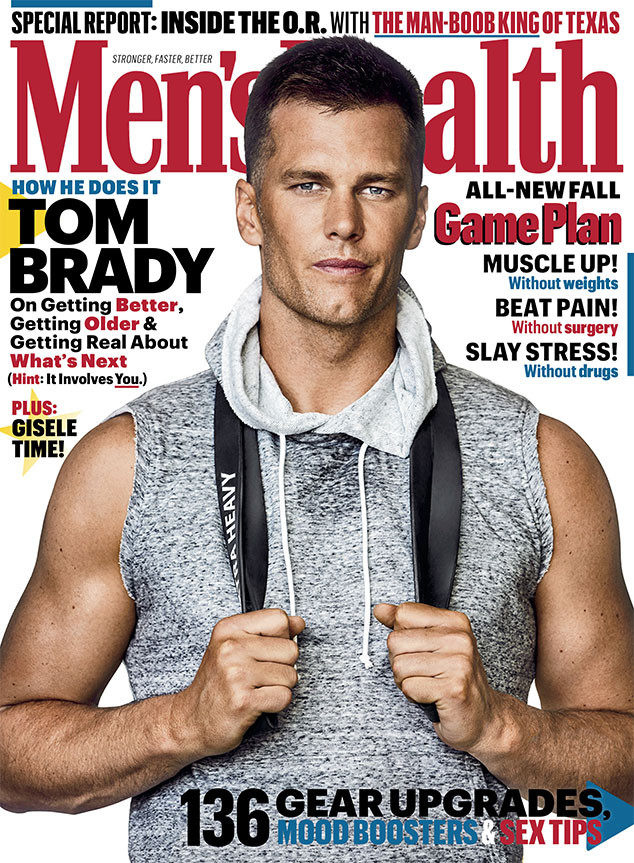 Despite the many articles dedicated to scrutinizing his strict diet, Brady shared his philosophy on cheat foods.

"If I'm craving bacon, I have a piece. Same with pizza. You should never restrict what you really want," he told the magazine. We're humans, here for one life. What's changed as I've gotten older is now if I want pizza, I want the best pizza. I don't eat a slice that tastes like s--t and then wonder, Why am I eating s--t pizza?"

Like Paltrow, Brady is a parent and a spouse. He and supermodel Gisele Bündchenhave been married for a decade and have two children together, 6-year-old daughter Vivian and 9-year-old son Benjamin. The football pro is also dad to 11-year-old Jack with ex Bridget Moynahan. One lesson he's learned through all three of his children is that they're going to be their own people regardless of who their father is. 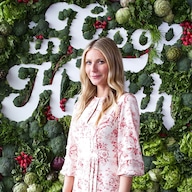 "Jack is just like me—he holds a lot in. Benny lets it all out. Vivi, she doesn't care. They're going to be their own selves, not who you want them to be," he told the magazine. "Jack loves sports. He wants to try hard, and he never wants to disappoint his dad. That was me. I'd wake up early on weekends to do stuff with my dad."

However, that has not been the case with his younger son. "When Benny came along, I thought he would be just like Jack. So I was like, 'C'mon, let's do this.' And he was like, 'Nope.' And I was like, 'What? No, do this!'"

Brady continued, "Gisele kept saying to me, 'Would you effing understand that your son is different?' It was hard for me. I was like, ‘What do you mean? He's a boy; he should just do all these things that I do.' The reality is that Benny just likes different things. And it's great because now I just have to go do what he wants to do. When we do that, we have the best time. He's like, ‘OMG, Dad, you're so funny.' He loves joking, and I joke back."