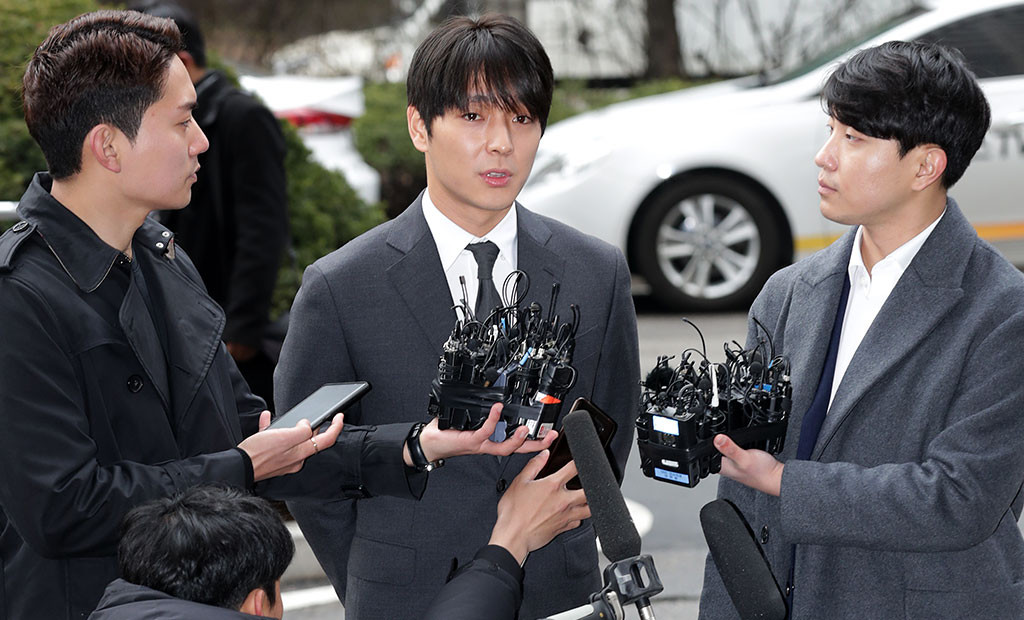 Where we last left off, Choi Jong-Hoon, a former member of the K-rock boy band FT Island was being investigated by the police for his alleged past drunk driving incident in 2016. Suspicions of bribery were also being officially investigated by the police as the now infamous Kakao Talk group chat belonging to his friend, Jung Joon-Young insinuated that there was a possible cover up.

Yesterday, on 21 March, the South Korean police announced to the public that they are booking Choi under the grounds of bribing a police officer at the scene to dismiss his DUI (driving under the influence) charges. He had reportedly offered two million won ($1,778) to make the incident 'go away'.

According to SBS News, a police official said, "We have booked Choi Jong Hoon for now because we received a testimony from the officer that [Choi Jong Hoon] showed desire to offer bribes to him. We will confirm how [Choi Jong Hoon] offered the bribes, how [the offer] was rejected, and how [the situation] was concluded, through further investigation."

SBS also reported new evidence proving that Choi allegedly did attempt to bribe the police officer who caught him driving under the influence. According to the South Korean news outlet, Choi sent the following messages to the Kakao Talk group chat. 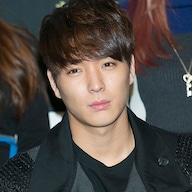 The texts that were reportedly sent by Choi read: "The chrome hearts (handcuffs) really hurt. If you haven't had them on, don't say anything. I told him (the police officer) I would give him 10 million won before I got handcuffed."

Upon further police investigation, it was revealed that the texts are in fact real and that the incident seemed to play out in the aforementioned manner. The police announced that when Choi was caught in 2016, he abandoned his car and ran from the police officer who was attempting to test his Blood Alcohol Content (BAC). Therefore, the police officer had to handcuff and restrain him. At this point, Choi reputedly offered the police officer two million won. When the police office questioned him, he lied about his identity, saying that he was unemployed.

Choi's BAC was reported to be 0.097%, anything above 0% makes for possible criminal charges to be filed. His license was then suspended and Choi had to pay a fine. According to SBS, the police officer did not take the bribe and confirmed that he was offered money by Choi when he was being questioned.

This led to Choi being officially booked for attempting to bribe a police officer yesterday, though the incident occurred in 2016. 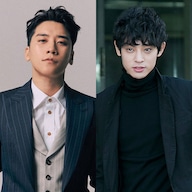 "We know that he personally told the police the general details about what is going on, during the investigations. It is difficult for the company to know the details about all of this.

The company has shared our statements regarding this incident up until now. These statements were based on his claims. We have decided we cannot continue working together due to the mutual trust no longer being there. We have already terminated his contract."

FNC Entertainment had previously believed Choi when he had said that the accusations were untrue. Investigations will continue as Choi has yet to be arrested and charged.