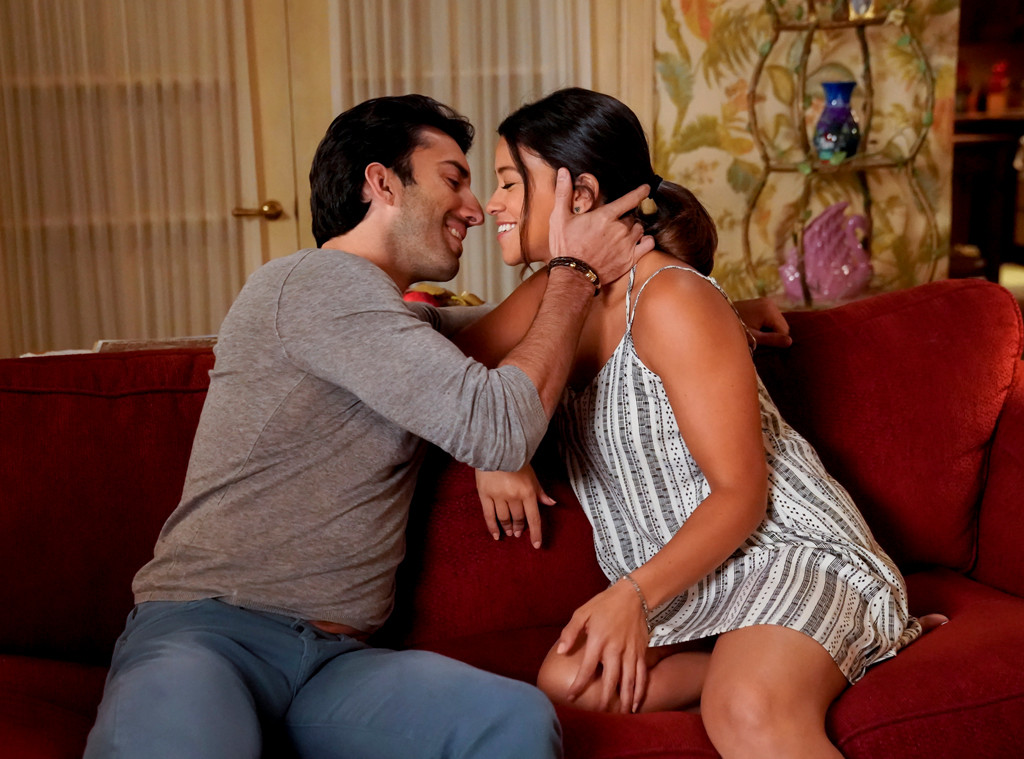 Jane the Virgin will live on.

Despite the fact that the show is ending after its fifth season later this year, it appears rumors of a spinoff are no longer just rumors.

Gina Rodriguez posted a picture on both Instagram and Twitter of herself and the boy who plays her son Mateo, Elias Janssen, along with a caption reading, "We got some good news from the CW! Jane will be birthing a SPIN OFF!!!!! Jane the Novelas!!!"

That title seems to go with the reports that the spinoff will be an anthology series telling stories from different books written by Jane (who is an aspiring author on the show), with voiceover by Rodriguez. The first season would reportedly be called "Tar & Roses," exploring wine country in Napa Valley and the art scene in San Francisco, with Jane veterans Valentina Garza and Brad Silberling writing and directing. Jane the Virgin creator Jennie Snyder Urman and Gina Rodriguez would executive produce with Ben Silverman. 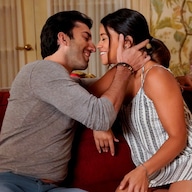 Now, this is all very exciting, but the question many fans were immediately asking was about the picture, in which Rodriquez is sporting a large pregnant belly. The fact that Mateo/Janssen is also in the pic is confusing, because of course Mateo would not have been five years old when Jane was pregnant with him.

Are we in for some pregnancy flashbacks this season? Did she put the belly on just to take this pic to use the word "birth" when announcing the spinoff?

Fans have been speculating for years that Jane might find herself pregnant again, especially since every season of the series so far has featured pregnancy (and a wedding). She's currently happy with Rafael (Justin Baldoni), but he was left sterile by chemo treatment years ago, and both of his sperm samples have been used (without his permission, just throwing that out there) to create the three kids he already has.

At the very end of season four, Jane discovered that her dead husband Michael (Brett Dier) had somehow returned, and while we don't yet know the condition Michael's in (or if it's really Michael), there's sure to be some more love triangle madness in this final season. What would this show be without it, to be honest?

Anyway, if that results in another pregnancy, we wouldn't be shocked, and we'd also not be shocked if this pic is not a spoiler at all, and we've all overthought this completely. Who knows with this show? This is what happens when you go away for too long! We all start to go a little crazy!

We'll just quote a fan who responded to Rodriguez' Twitter post: "I'm so confused, but I'm here for it!!"

The CW confirmed the spinoff news, and offered this logline:

"A telenovela anthology series in the tradition of Jane the Virgin, where each season is based on a different fictional novel "written by" Jane Villanueva and narrated by the author herself. The first installment takes place at a Napa Valley Vineyard, where family secrets (and family members) don't stay buried for long."

Jane the Virgin returns on March 27.